Find out an example.

My french coaching is for foreigners of all levels in French but motivated to progress.

I suggest language coaching according to your objectives : I integrate life coaching tools to help you  discover what is hindering your  learning and how to overcome it.

How does my language coaching work?

Let me tell you a story from my childhood : I learned to read with my grandmother at the age of 4 using the syllabic method. Being able to read “papa” after 4 lessons and  “papa a tiré, a râté, retirera” (which means in French “daddy shot, missed, will shoot again”) was really exciting. And I never stopped being convinced by this method which is again in vogue.

On a voluntary basis, I help foreign immigrants to learn French. Some of them  have had little schooling. For them, I have readapted the traditional syllabic method  that French children use to learn to read.

By modifying these words and making the first words read coincide with the very simple words in their vocabulary, the result is spectacular. In 2 hours of learning, they  will be able to read all the combinations of syllables composed of a consonant + a vowel.

They will be able to read very simple sentences that make sense to them, such as for example .

As a French coach, I am proud to offer each person tools specifically designed for their progress ! 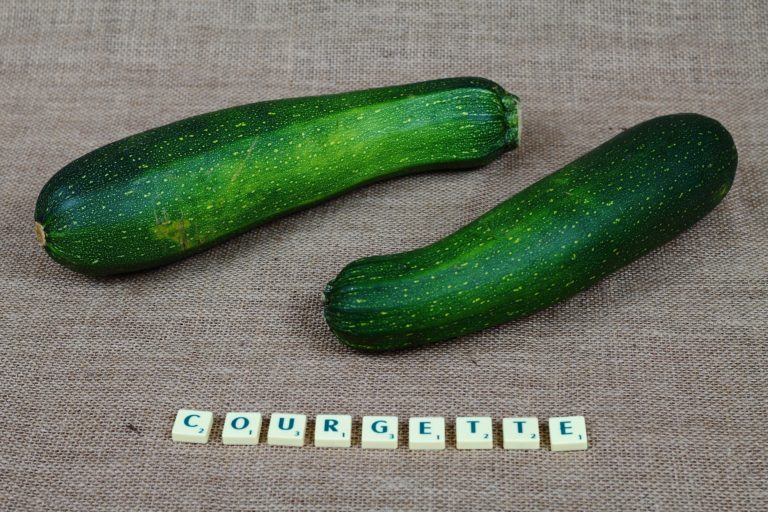