As you certainly know, 14 July is France’s national holiday. Instituted by the law of July 6, 1880 which establishes an annual national holiday, it is not then specified, if it commemorates the Feast of the Federation of 1790, symbol of the union of the Nation, and/or the event of the capture of the Bastille of July 14, 1789, symbol of the end of the absolute monarchy.
Indeed, the law stipulates: “The Republic adopts 14 July as the annual national holiday” (single article).
The website of the Government of the French Republic states both: “If 14 July is generally associated with the capture of the Bastille in 1789, it is in fact 14 July 1790, the feast of the Federation, which is officially commemorated in France.

But July 15, 2018 became another historic date with the victory of Les Bleus…..
We are always in jubilation and celebration.
The festivities don’t end with:
– 13 July, the day when many French communes celebrate the 14 July festivities (which allows you to rest on the 14th which is a bank holiday or take part in other festivities!)
– 14 July, national holiday 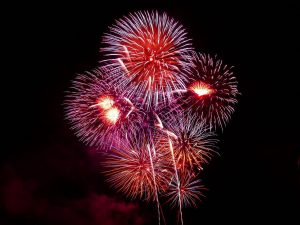 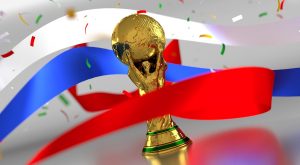